Just a frivilous post. I’ve been sick most of this past week, but we’ll be back with regular updates and photoshoots and contests shortly!

It’s that time of year again! Stores are filling with really awful Halloween costumes. I like to pick out the worst ones to snicker about, it’s sort of an annual tradition here. 😛

Nothing says ‘sexy’ like anthropomorphized popcorn? What that isn’t butter on your fingers? 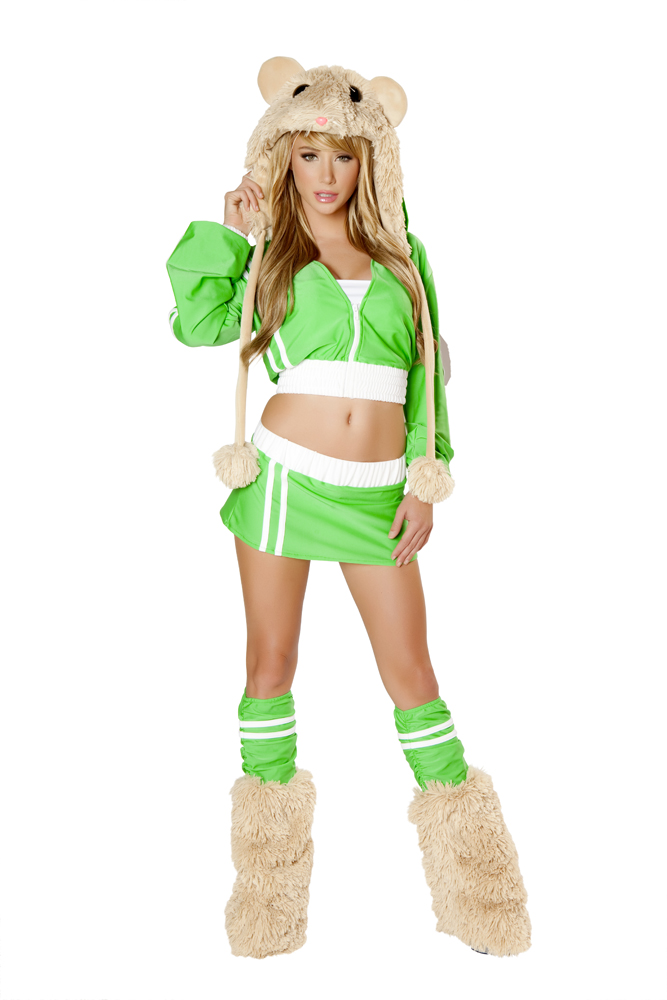 This was called “MC Hampster”, which I could not stop laughing about. The hat is kind of cute but otherwise it’s just another unfortunate rave outfit with fur booties. 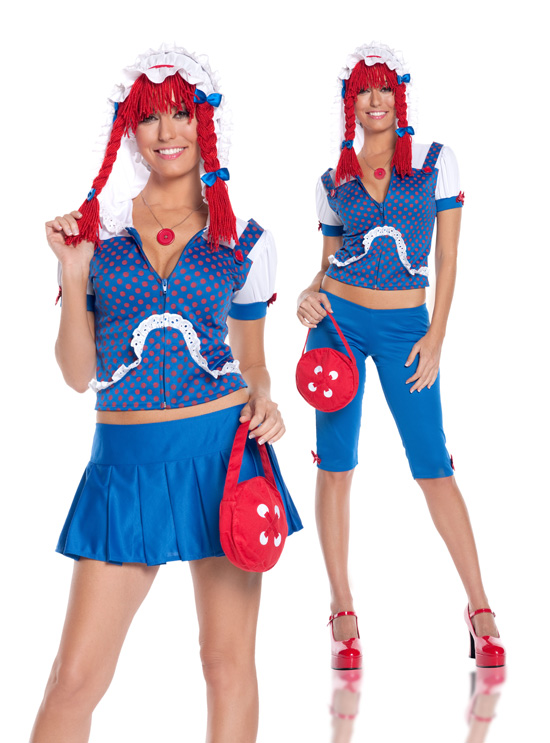 “Rag Doll”. Can also double as Colorblind Rave-Ho. They had a whole series of these weird cropped hoodie costumes, they seem really lazy to me. If you’re buying a pre-packaged costume don’t you want it to be more clear what you’re trying to be than this? Without the wig this costume is pretty confusing (hey, even with the wig). I don’t know, clearly I am not their target audience. 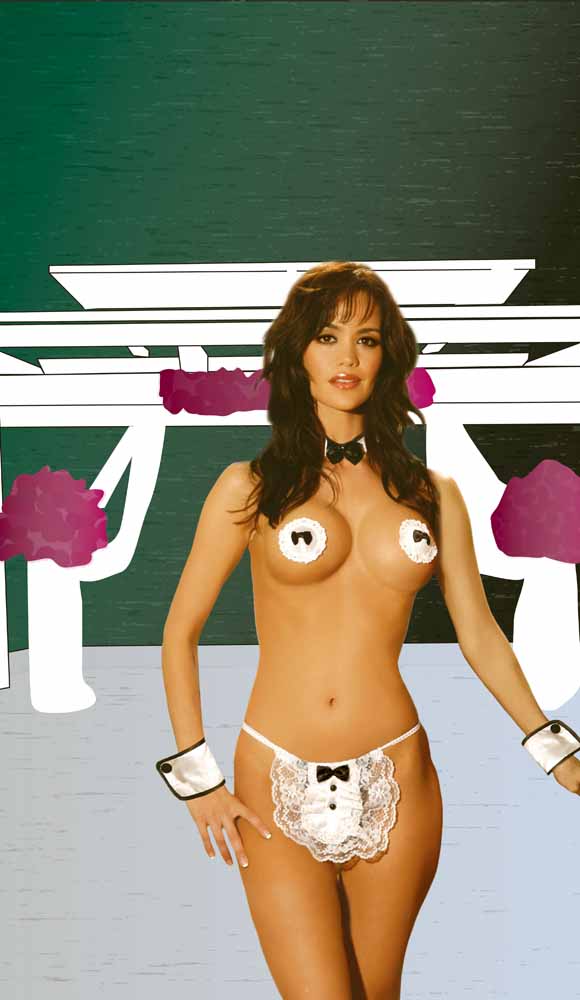