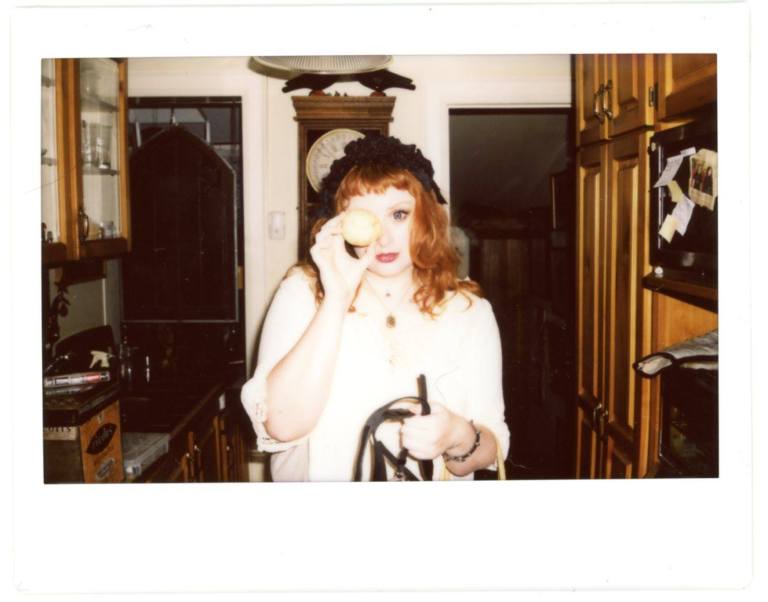 Rather than do another questions/answers type thing here I’ve decided to just list 10 facts about myself as part of my continued effort to be visible here. Much of the time this blog is full of photoshoots, design launches, and other only-work-related things, and I’m often asked to write more personal things. So here you go! (If you didn’t ask me for that or don’t give a hoot, then just go and reread the bad costumes post or something). 😉

#1. I have never read or seen any of Harry Potter. The books came out when I was finishing high school and I wasn’t interested then and I just haven’t sought them (or the films) out since. Now it’s this enormous cultural phenomenon that I see references to and think “I know that’s a HP thing but…???”. I feel like an alien, but I also kind of like that feeling.

#2. I still don’t eat sandwiches. Sometimes I can manage a toasted sub but I usually pick it apart rather than bite it otherwise I will get grossed out and won’t eat it at all.

#3. I have two kitties. Atticus and Goblin, who are often featured on the Gloomth instagram if you are interested in photos of cats sleeping. I also have a bunch of fish and snails in a big aquarium but they arent very photogenic. 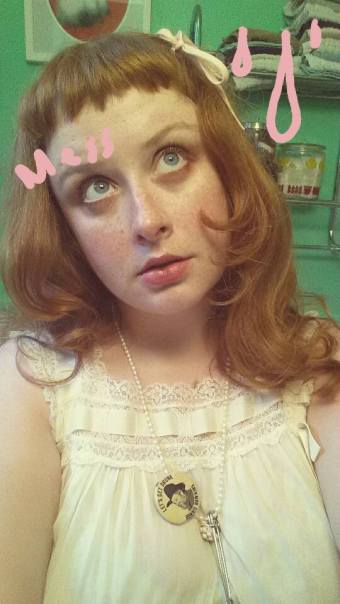 #4. Jeffrey Eugenides is the only writer I can quote from memory (I guess some Shakespeare from high school also but not by choice).

#5. I cut my own hair. Sometimes well, sometimes not well.

#6. I really like chickens. I’ve never had any pet chickens or lived on a farm, but chickens are wonderful and fluffy. I have a poster or Extraordinary Chickens in my home office.

#7. I’m turning 33 in about a month which is crazy to think about. I don’t really worry about aging but it is weird to think that in less than a decade I’ll be 40. 40 seemed so “adult” when I was 20, like I’d definitely be 100% figured out and secure by then (yeah not so much). 33 seemed unimaginable when I was a kid, like a phantom future looming somewhere beyond my mind’s scope. Time is so weird.

#8. I read a lot of academic writing in my spare time these days. I’m particularly interested in identity and body politics, and studies related to those. I also read a lot of blog stuff on these topics I suppose. My brain likes to have a lot of material to gnaw so it doesn’t start wrecking the furniture in my head. 😉

#9. I would really like to start making short films sometime soon. Not just glimpses into our photoshoots but actual planned shorts, maybe even with dialogue. Furthering the world building that I do with my clothes/art stuff.

#10. I want to go on a thrift store road trip for my birthday and eat vegetarian tacos while wearing a party hat and also making my friends eat Mexican foods while also wearing party hats if they wish to. 😛

I post personal photos and updates on my public facebook page if you’d like more of this kind of thing. It also has messages equipped etc.