It’s Friday the 13th, we’re all about black cats and unlucky days here at the ‘Cult- so what better time to share some of the history behind why this date spooks people so!

Triskaidekaphobia is the scientific term for a fear of the number 13, which is primarily where the concept of Friday the 13th being unlucky comes from. 13 as an ill-luck number appears across a few cultures, and apart from freak occurrences associated with the number/date that fear doesn’t seem to be rooted in much truth. 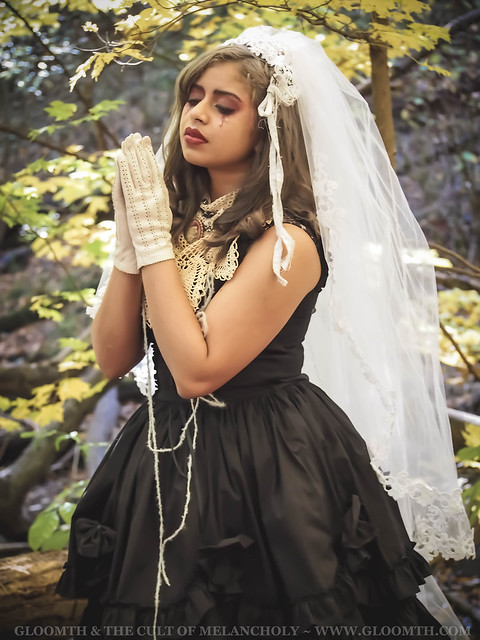 In Christian tradition 13’s bad reputation comes from the 13 attendees of the Last Supper, and Jesus was crucified on a Friday. The arrest of hundreds of Knights Templar happened on a Friday the 13th. In Norse tradition it was believed having 13 people at a dining table meant one would die. To this day many buildings simply don’t mark their 13th floor as #13, airports often don’t have a 13th gate, and even hospitals often skip having a 13th room on a floor. The concept of 13 as unlucky is so pervasive that many people avoid their regular routines on this date, for a long time people believed the rate of accidents increased on Friday the 13th’s but that has since been statistically disproved.

The idea of it as wholly unlucky dissolves further when you realize in Spanish speaking countries Tuesday the 13th is considered to be the unlucky day, in Italy it’s Friday the 17th that’s associated with death and bad news…

For the ancient Pagans 13 wasn’t a bad omen, the 13th stage of life was the afterlife and 13 is considered the ideal amount of people in a witches’ coven. It seems the perfect date to acknowledge what is holding you back and to perform your own ritual- witchy or otherwise- to mark the shift into autumn and this season of change.

Have a magical Friday the 13th everyone!