We love creating new and fun Halloween themed shoots every year here and we have tons for 2018 underway already! Here’s a look back at a Halloween shoot from almost every year Gloomth has existed (missing one from 2007). Hopefully these will inspire your seasonal outfits or at least get you excited for the best time of the year! 😉

“Terrible Tea Party” 2008 – Our first ever narrative photoshoot that really has sort of set the tone for what Gloomth Girls embody. Also we cut up a teddybear and smashed dishes with a hammer.

“Pumpkinhead” 2009 – Photos from this shoot have ended up in illustrations and recreated dozens of times, it’s pretty awesome to see! Yes, that’s a real pumpkin. Yes, it was super heavy. 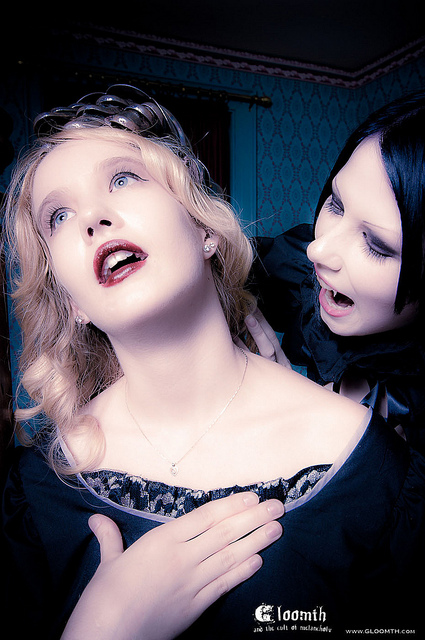 “Vampiress” 2010 – Part of a day long shoot at a rented location! I created about six different themes which we shot in various locations around the venue. Exhausting but we ended up with tons of great shots from the day.

“The Halloween Party” 2012 – A darling group shoot taken by none other than the House of Pomegranates. 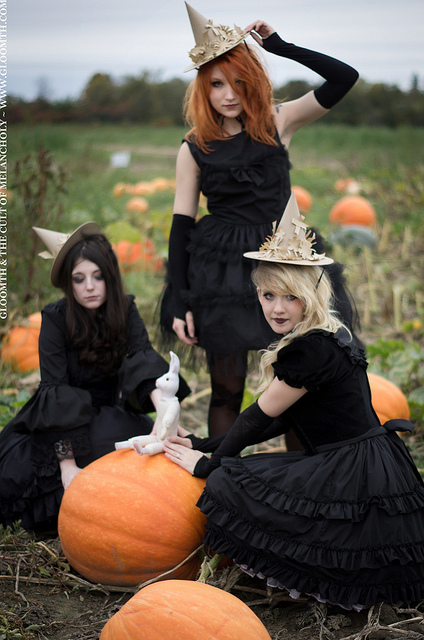 “The Pumpkin Patch” 2013 – One of my all time favorite Gloomth shoot experiences!

“Spirit Photograhy” 2013 (yes yes, 2 for 2013)- This is a lesser known Gloomth shoot but one of my favorite styling projects. I wrote love letters on strips of cotton and tied them all over our model along with all sorts of other tatters. 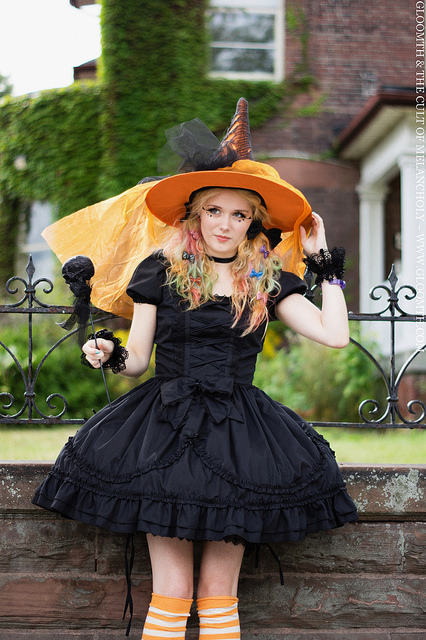 “Autumn Colors” 2015 – My first shoot with Vanessa Walsh and one of my first acting as Gloomth photographer! 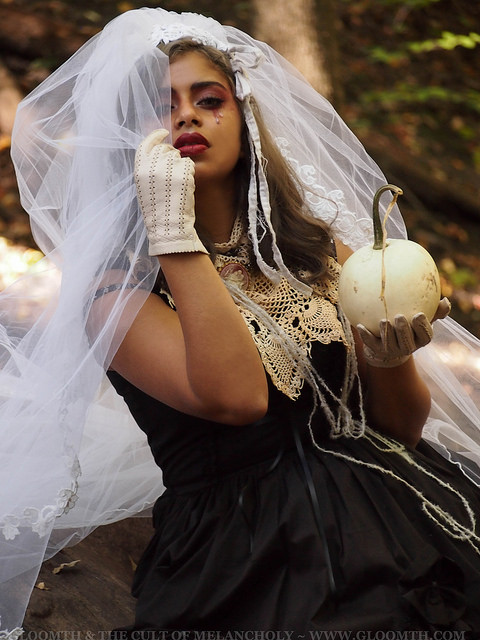 We won’t include 2018 quite yet as I have a whole month of Halloween themed shoots ahead!!! 🙂